Do You Laugh When You Are Praised? 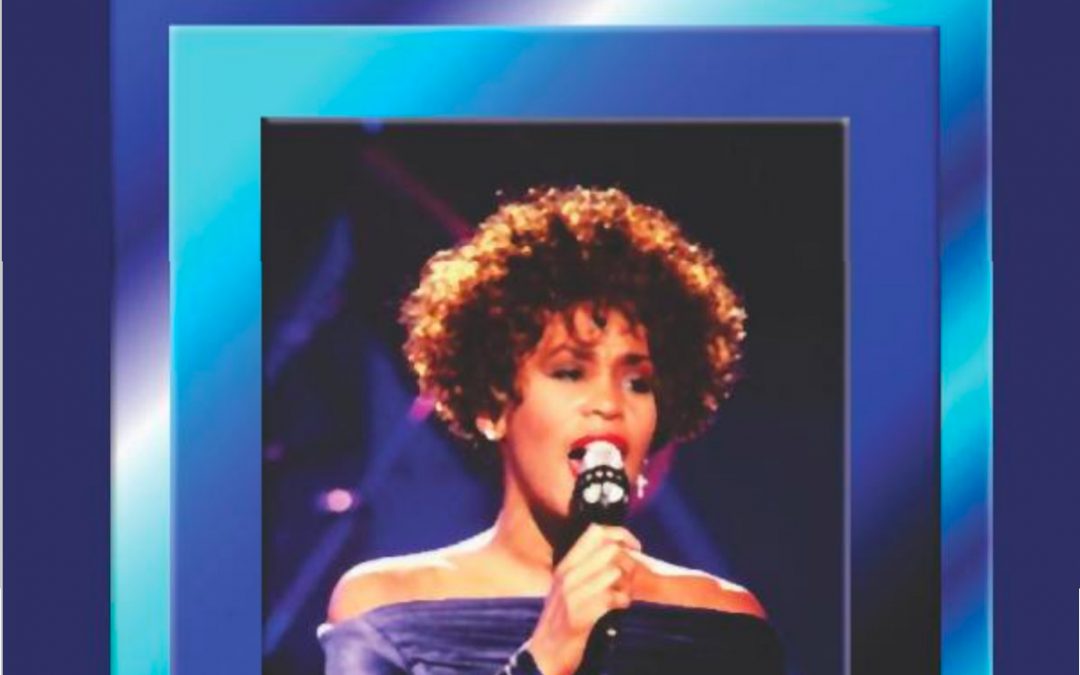 Most people have a tough time receiving praise, compliments, and even acknowledgment. Often their discomfort gets expressed with a nervous giggle or laughter. And when I point it out in a coaching situation, very often the response is, “Well, I don’t want to come off as arrogant.”

Now, take a moment to let that work its way around your consciousness.

*** If I say “Thank you” that will look like I think a whole lot of myself too.

*** But if I laugh and blow it off, I’ll come off as modest and unassuming.

If you laugh when someone compliments you, do you actually think that will make you even look like an adult? Not likely. Instead, you’ll look more like your teen-age niece or nephew who’s dressed up for the big dance and can’t handle being complimented on looking terrific.

Why would you allow yourself to behave that way at all, much less in the workplace? Think about it.

And yet, when you watch super-star Whitney Houston receive awards, she behaves just like a child. It’s tragic that she couldn’t own the magnificence that she was.

Now, can you please own the magnificence that YOU are!

And, if you agree with me, make a commitment to consciously practice receiving praise and compliments like an adult who feels worthy! Then you’ll be acting in your own best interest, your professional interest.

Judith Sherven, PhD and her husband Jim Sniechowski, PhD  have developed a penetrating perspective on people’s resistance to success, which they call The Fear of Being Fabulous. Recognizing the power of unconscious programming to always outweigh conscious desires, they assert that no one is ever failing—they are always succeeding. The question is, at what? To learn about how this played out in the life of Whitney Houston for example, and how it may be playing out in your own life, check out their 6th book: http://WhatReally KilledWhitneyHouston.com

And for a great summer read that relates to this topic, my husband Jim’s Leaving Home Trilogy – a three-part autobiographical fiction series based on Jim’s growing up in 1950s factory-working Polish Detroit…has just been released with the first book “Worship Of Hollow Gods” now available on Amazon in kindle and paperback – and was a #1 New Release and #1 Best Seller on Amazon.