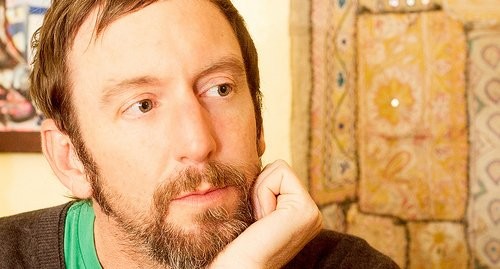 The Challenge of Leaving Home No Matter Your Age

Leaving the place of your birth: might mean leaving the country;

Leaving the home you were raised in: leaving the city or state of your youth.

Leaving your current home: moving to another part of the city.

Leaving your current job: there’s no telling where you’d have to move to.

The thought of leaving home can also evoke predictable emotions

Fear — which is associated with entering the unknown; or

Freedom — leading your own life in your way; or

Burden — all the tasks that have to be done to move; or

Adventure — All the newness you will experience.

On emotion that is predictable is the idea of release — feeling stuck and leaving behind all that you’ve become mired in.

Too often management, in any type of business, naively believes that because their employees are “of an age” meaning that they are old enough to drive, drink, and deliver daily work that means that they are psychologically mature.

As managers, they may be uneasy about critiquing those who report to them, afraid of hurting people’s feelings, so they indulge inadequate production whether it’s the hours spent at work, how they relate to cross-functional teams, or simply the quality of work produced.

When my wife Judith Sherven, PhD and I explore these and many other issues with managers we often have to go “fishing” into their early family background. Why? Because they haven’t been able to truly grow up and leave home in the areas where they are being held back. Of course they aren’t aware of this until we help them see it, but it’s effecting their work nonetheless.

What about you? Where are you still stuck at “home” and limited in your ability to produce in your career at your maximum excellence?

To celebrate the launch with every purchase of BOOK ONE –Worship of Hollow Gods I am giving away free a copy of BOOK TWO — An Ambition to Belong. To receive notification be sure to sign up here. goo.gl/QXnZKM