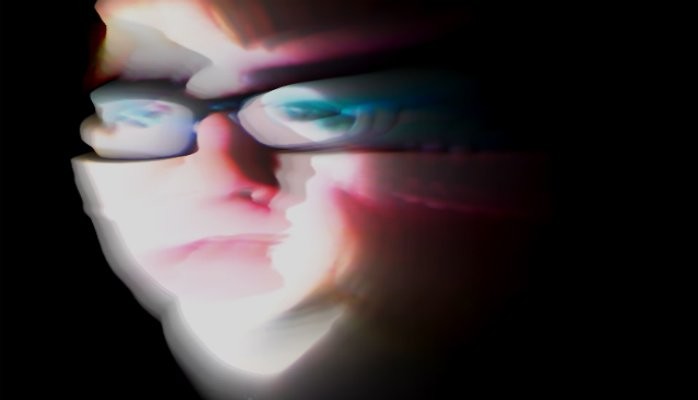 —- the absence of feedback which creates a maze, an intricate combination of paths or possibilities in which it’s difficult if not impossible to reach an acceptable resolution; or

—- the presence of bad feedback which results in a swamp of quicksand, a different set of possibilities which breed discouragement and dismay.

Either alone can be crippling but together they create a debilitating pall over any workplace, and what is most troubling is that often both exist at the same time.

Question: What Is Feedback? Feedback is basically information intended to help someone optimize their productivity and thereby their well-being by:

This list is certainly not exhaustive. Feedback as information covers a wide range of options and objectives. But feedback as information is not the most powerful, most compelling aspect of what makes for successful feedback. What drives fulfilling and rewarding feedback is the connection between the giver and receiver—that is, the relationship.

The relationship—that is the trust, respect, care, et.al. the giver and receiver have for one another—establishes an environment within which feedback can live or die. All you need to do to prove this claim for yourself is to reflect on your own feedback experiences. Which ones worked? Who were you in contact with? It doesn’t matter if you were the giver or receiver, the success of those exchanges was based on how you felt about the other person and how they were responding to you and why.

This is the deeper element of successful feedback that often goes unnoticed. Feedback, good or bad, is a two-way street. The feedback must be given AND received for it to be meaningful and therefore successful. And more important, the exchange must impact both giver and receiver. They must both be moved or changed by the process, and the movement has only topically to do with information. They both acknowledge the value of the information, whether technical or personal, but change is driven by the connection between the two. The receiver is changed because he or she is the direct object of the exchange and can feel the care being expressed by the giver. The giver is changed by the openness and trust the expressed by the receiver. Feedback is optimized and powerful when it is carried by the emotion inherent in the exchange.

What about bad feedback? The same goes here. Bad feedback can be based on bad information or a bad relationship. Bad information arises out of misperception, misunderstanding, or sheer lack of correct data. The danger here is that the relationship may be a good one so the information delivered is believed to be solid and whole. The receiver takes it as real and acts on it as though it is authoritative only to discover that it yields the wrong results. This then is confusing, even confounding, and can ultimately be disheartening. Furthermore this can lead to a breakdown of the relationship.

A bad relationship is a non-starter from the outset. No trust, respect, and/or care are present and so no positive connection is possible. A connection nevertheless exists, but it is one of distance, suspicion, and unavailability to change. This happens in top-down structures wherein obedience—falling in line—dominates the exchange.

What about no feedback? This circumstance occurs more often than you might believe. The result is the absence of structure: no guidance, no leadership, no security, no clarity so that people are left to make their way on their own. This usually means floundering with the unfortunate fallout of people becoming exhausted, eventually demoralized, and minimally productive.

Good feedback is a benefit to both the giver and receiver. They both leave the exchange having learned about their respective tasks and about each other. Mutual trust is fostered and their relationship evolves moving each of them along in their personal growth and professional responsibilities as well as their impact on the company.

Good feedback is a skill that includes:

—- precise and to-the-point communication—insisting on clarity from all parties;

—-sincere care for the well-being of all parties including the company;

—- an atmosphere of willingness, trust, and an intention toward discovery; and

—- clear steps, when possible, toward an effective, fulfilling, and productive implementation.

So, as a summary:

No feedback is an overwhelm of options and possibilities which most often leads to a muddle of actions with little or no good results.

Bad feedback creates, above all, a swamp of psychological quicksand, and like with actual quicksand, there is the possibility of danger with every step.

When either of these conditions resides out of conscious awareness and therefore goes unattended to, a ghost is present in the company as in the individual employees. This ghost saps the life out of what can be possible leaving behind a haze of perplexity, distraction, mystification, the lack of fulfillment, and a decrease in productivity that might otherwise be available.

Good feedback is essential to every company and every individual within it. It is the North Star pointing toward ultimate success.

What examples of good and/or bad feedback can you give—either as giver or receiver?

Jim Sniechowski has published his first novel, Worship of Hollow Gods, at Amazon.com. In Worship of Hollow Gods Jim bears witness to the world of a sensitive, nine-year-old boy, subjected to the underbelly of his Polish Catholic family in working class Detroit. The year is 1950. The family gathers for a Friday night family poker/pinochle party. The outcome reveals a world no one ever talked about then and are forbidden to talk about now—the unspoken, the impermissible, the reality beneath every family’s practiced facade—and what lies beneath when the front has been ripped away. Worship of Hollow Gods is available now in Kindle and paperback for at http://tinyurl.com/hollowgods

James Sniechowski, PhD and his wife Judith Sherven, PhD http://JudithandJim.com have developed a penetrating perspective on people’s resistance to success, which they call The Fear of Being Fabulous. Recognizing the power of unconscious programming to always outweigh conscious desires, they assert that no one is ever failing. They are always succeeding. The question is, at what?

Currently working as consultants on retainer to LinkedIn providing executive coaching, leadership training and consulting as well as working with private clients around the world, they continually prove that when unconscious beliefs are brought to the surface, the barriers to greater success and leadership presence begin to fade away. They call it Overcoming the Fear of Being Fabulous. http://OvercomingtheFearofBeingFabulous.com